I have implemented the functions to recurse/split the stellar density tasks.

You will also find two new examples (feel free to remove them from the branch if you do not want them). The first one is a typical zoom in cosmological simulation done with GEAR and the second one is a galaxy extracted from the zoom in simulation. As the current star density task is very very slow, I need a smaller example to run a few steps.

I have also a new function in the scheduler that write down the depth of each task in a file. I used it to generate the graphs in the tasking channel of slack. Again feel free to remove the commit if you do not want it. 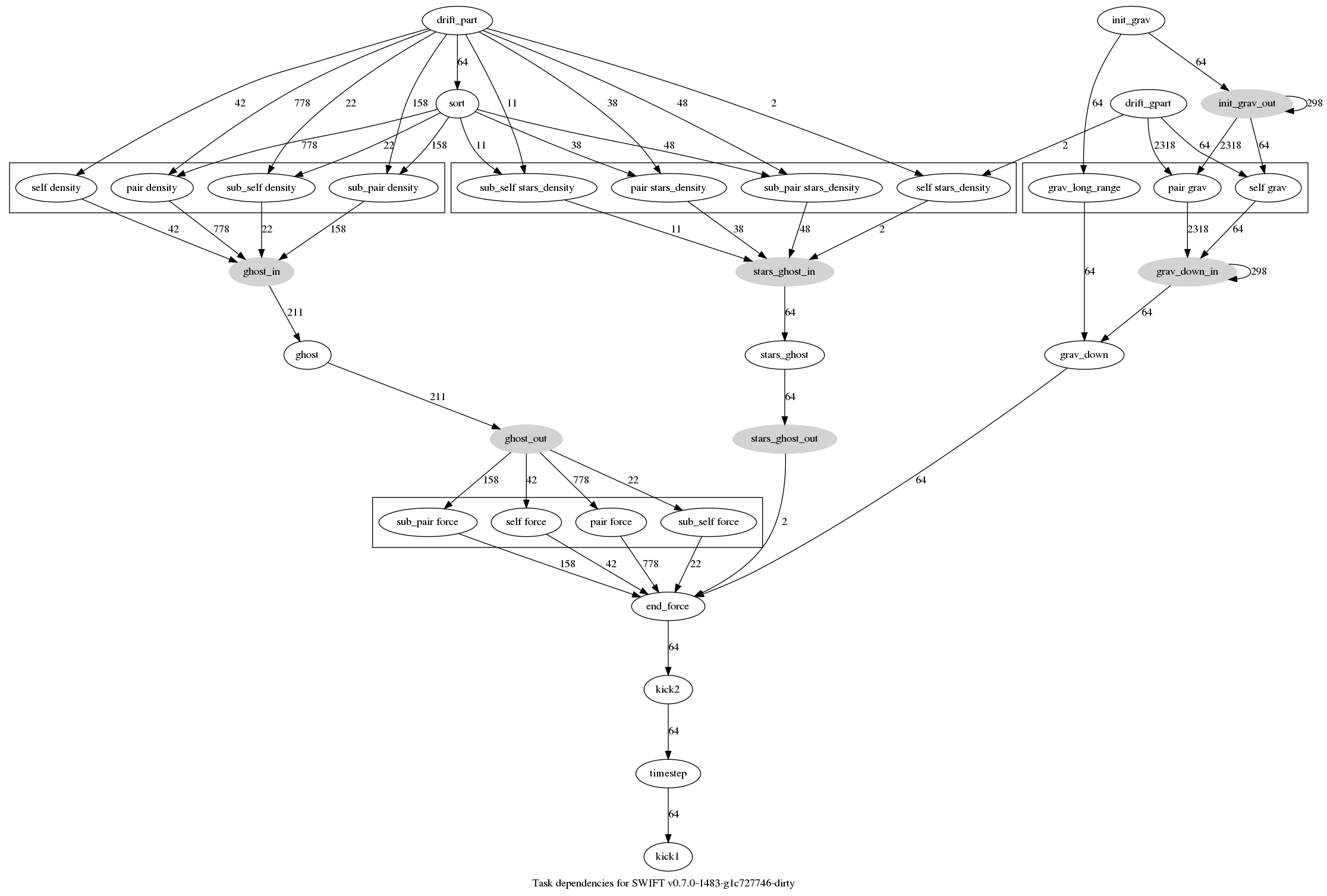